On January 22, 1953 Leander “Ben” and Bernice Moss opened Moss Funeral Home in the old Hummert home located at 535 N. 5th Street in Breese.  Later in 1953, Ben and Bernice saw a need to serve citizens in other parts of the county.  They opened their second funeral home at 604 Munster Street in Germantown in the Victorian home of Rosalyn Phillips.  In 1966 work was completed on the current funeral  home in Breese and in 1974, a new facility was built in Germantown, located at 500 Railway.

David Moss, the third oldest child of Ben and Bernice’s, joined the funeral business in 1972. He continued to work with his father until he purchased the business from him in 1981. In 1982, Dave added a third funeral home in Trenton. He converted the old Mannhard House located at 105 South Main Street . In 1990, David purchased Glanzner Funeral Home in Trenton. 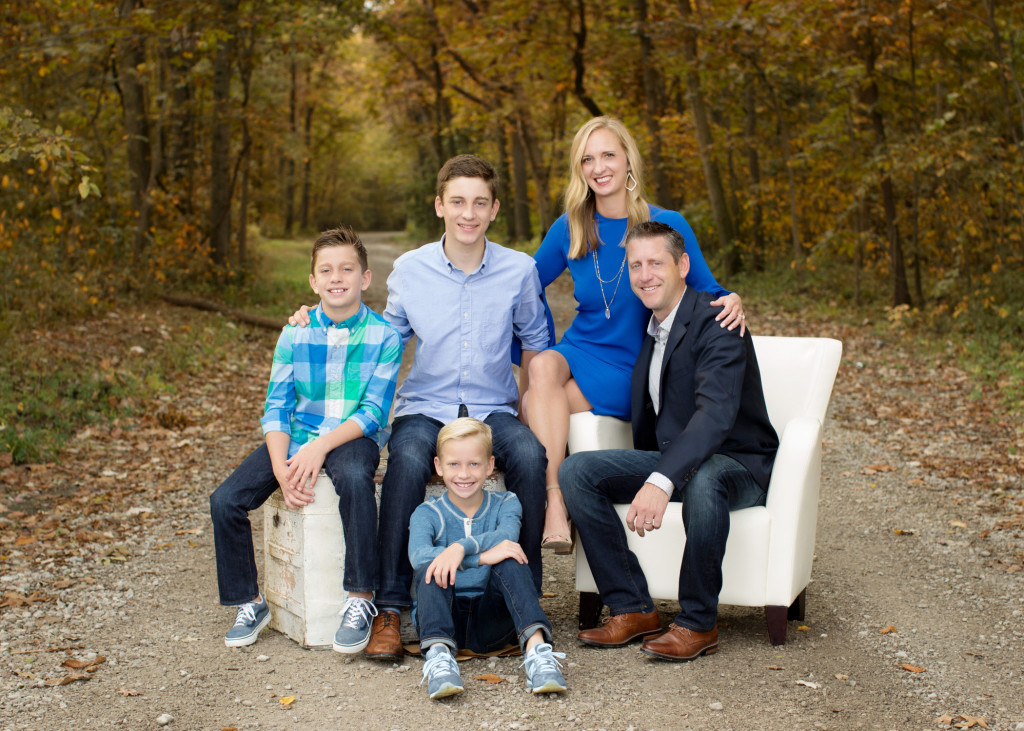 Phillip Moss, the second child of David and Karen Moss and third generation, joined the business in 2000.  On January 1, 2009 Phillip and Kelly Moss purchased the funeral home from his father.  Since 1993, all three of the facilities have undergone several renovations to accommodate the ever changing needs of the community and services. Phillip married Kelly Horstmann, formerly of  Damiansville, in August of 2001 and they  have three boys; Alden, Owen, and Bennett and they currently reside in Breese.

Phillip graduated in 2000 from Southern Illinois University in Carbondale with a B.S. in Mortuary Science.  He is licensed funeral director/embalmer and licensed insurance producer.  He currently serves as the Clinton County Coroner, and has since 2008.

Today, as it began in 1953, Moss Funeral Home is family and locally owned.  It is our sincere goal of our family to make a very difficult time a little easier in our home like atmosphere. 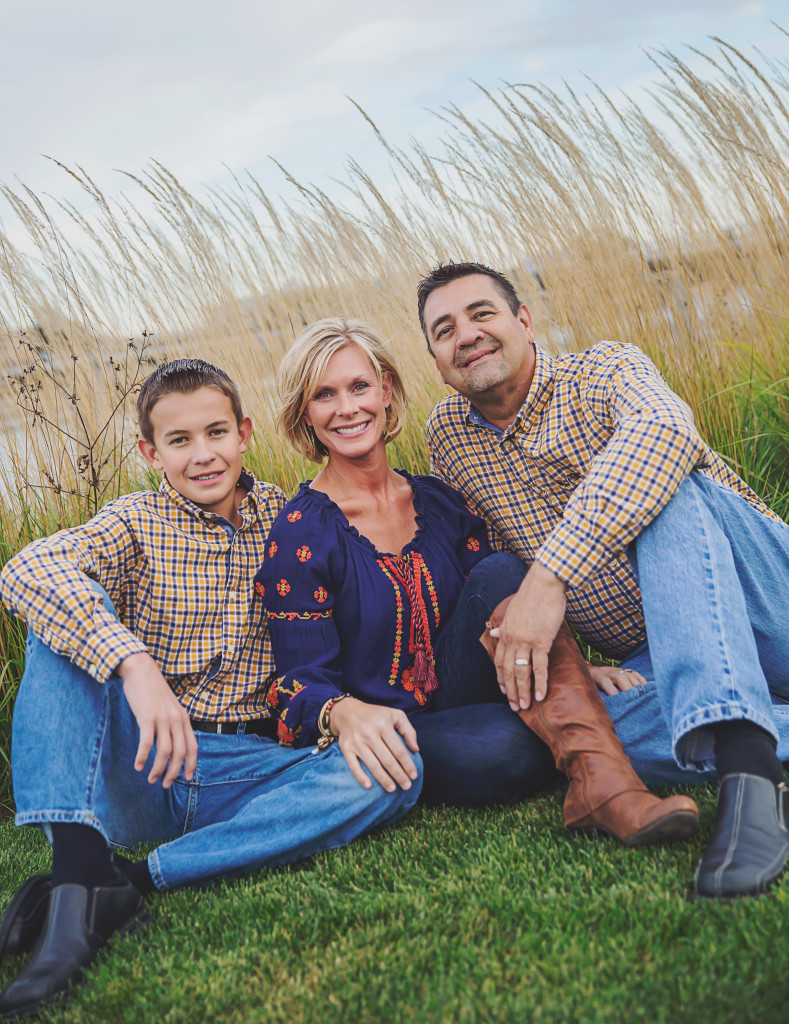 Aimee McGowan is a graduate from Worsham College of Mortuary Science in Chicago, IL the year of 2002.  She joined Moss Funeral Home in September 2017.

She is a licensed Funeral Director/Embalmer. Aimee is from Waterloo, IA, where she was born and raised. She currently resides in Lebanon, IL, with her husband Tom and son Christian.

They are members of Holy Trinity Catholic Church in Fairview Heights, IL. She enjoys volunteering with the parish picnic, fish fries, Wingfest and other activities. She had been a homeroom mom at Holy Trinity for the last 8 years. She also has been active in fundraising with the school auction, Athletic Association and food pantries.

In her free time, her passion is spending time with her family and friends. She enjoys watching her son playing sports, traveling, cooking, playing cards, Cardinal Games and going back to Iowa.

David was born in August of 1992 in Irvine, CA, a son of David and Karla (Cowen) Caplinger.  In December of 1995, his family moved to Carlyle, IL where he grew up and currently resides.

In December of 2020, he got engaged to his fiancée, Elyse Dorff, also of Carlyle, and will be getting married in February of 2022.

They are both members of St. Mary Catholic Church in Carlyle and he has been a firefighter on the Carlyle Fire Protection District since September of 2011.

David grew up working in his family’s business, Carlyle DQ Grill & Chill.  He started occasionally going to work with his mom at the age of twelve to help with simple tasks and would continue to work there through high school and college up until moving to Cincinnati for mortuary school.  Elyse also worked at Dairy Queen while in high school, and this is where they met. David is also proud to have started the D&D Carlyle Laundromat Inc. in August of 2014 as a co-owner with his parents. 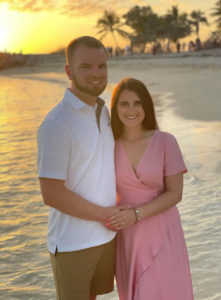 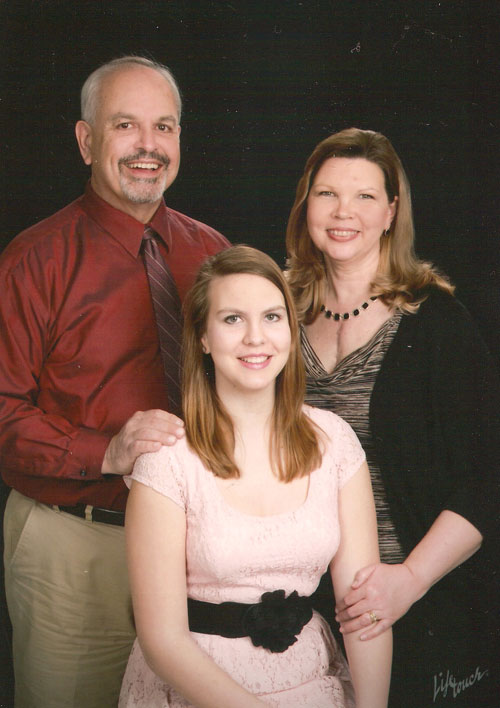 Mark married Kim Koerkenmeier in May of 1996 and they have three children, Justin, Edwin, and Rebecca and 3 grandchildren, Camdin, Briyaunna, and Chayce. They currently reside in Trenton. Mark graduated from St. Louis Community College at Forest Park in 1993 with an Associate Degree in Mortuary Science and Funeral Service.

He is a licensed funeral director/embalmer and also a licensed insurance producer. He currently serves as the Chief Deputy Coroner of Clinton County. He is a member of St. Mary’s Catholic Church in Trenton where he serves as a Eucharistic Minister, Trenton Knights of Columbus, the Illinois Funeral Directors Association, the National Funeral Directors Association, the Trenton Cemetery Association, and was the past president of the Trenton Chamber of Commerce.