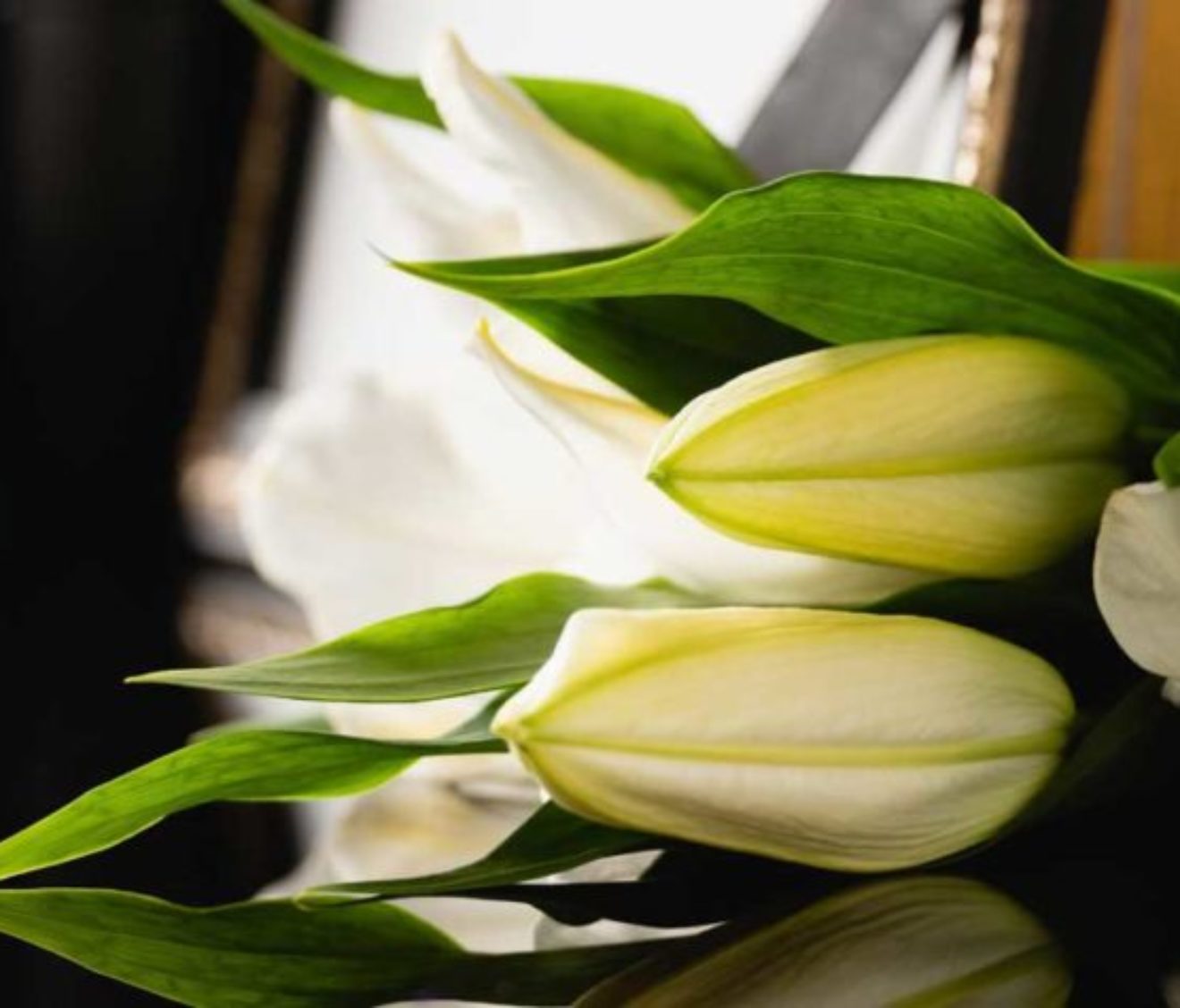 He was preceded in death by his paternal grandfather, Joseph Drees and maternal grandparents, Edmund and Leola (Lohman) Korte.

Eric was a dairy farmer.

Funeral Services will be held Tuesday, July 24, 2012 at 11:00 AM at the Moss Funeral Home in Breese with Fr. Chuck Tuttle officiating. Interment will follow in St. Dominic/St. Augustine Cemetery, Breese.

Memorials can be made to the donor’s choice and will be received at the funeral home. 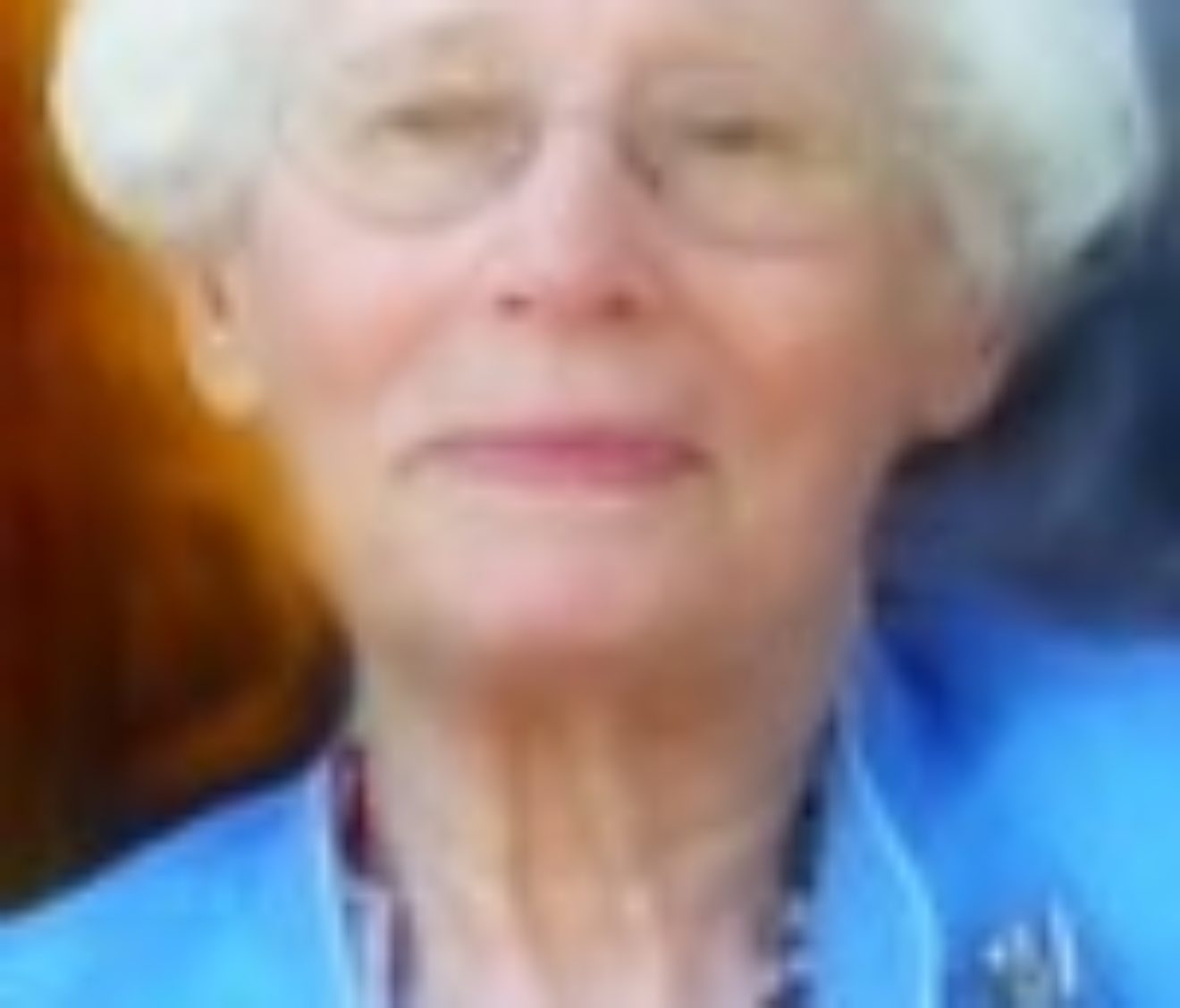 Mrs. Bingham was born October 21, 1923 in Breese to Edward and Margaret (Deien) Johnson; they preceded her in death.

She married Julian Bingham on October 11, 1944 at St. Dominic Catholic Church in Breese; he preceded her in death on September 11, 1993.

Dorinda was a homemaker and a member of St. Dominic Catholic Church in Breese.

Memorials can be made to Hospice of Southern Illinois and will be received at the funeral home. 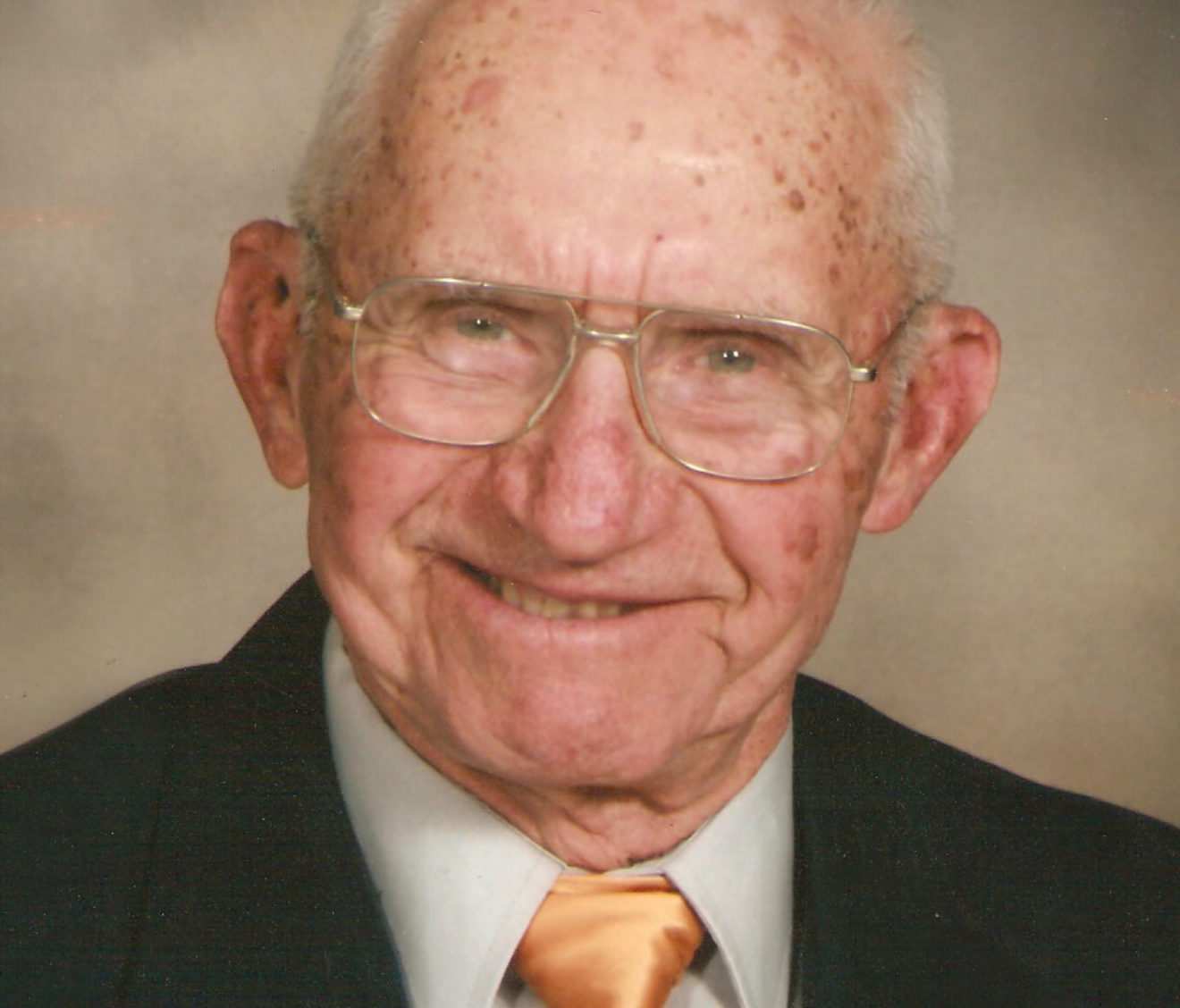 Mr. Haas was born March 5, 1921 in Trenton to Jacob and Josephine (Bellm) Haas; they preceded him in death.

In addition to his parents, he was also preceded in death by a brother, Richard Haas; a brother-in-law, Paul Jacober; and nieces, Bonnie Haas and Brenda Haas.

Cletus was a farmer and a member of St. Mary’s Church where he sang in the choir and was a faithful server and a 65 year member of the Trenton Knights of Columbus Council 2932.

Funeral Mass of Christian Burial will be Wednesday, July 18, 2012 at 10:00 AM at St. Mary’s Catholic Church in Trenton with Fr. Joseph Rascher officiating. Interment will follow in St. Mary’s Cemetery, Trenton.

The Trenton Knights of Columbus will hold services at 7:00 PM Tuesday evening at the funeral home.

Memorials can be made to St. Mary’s Cemetery and will be received at the funeral home. 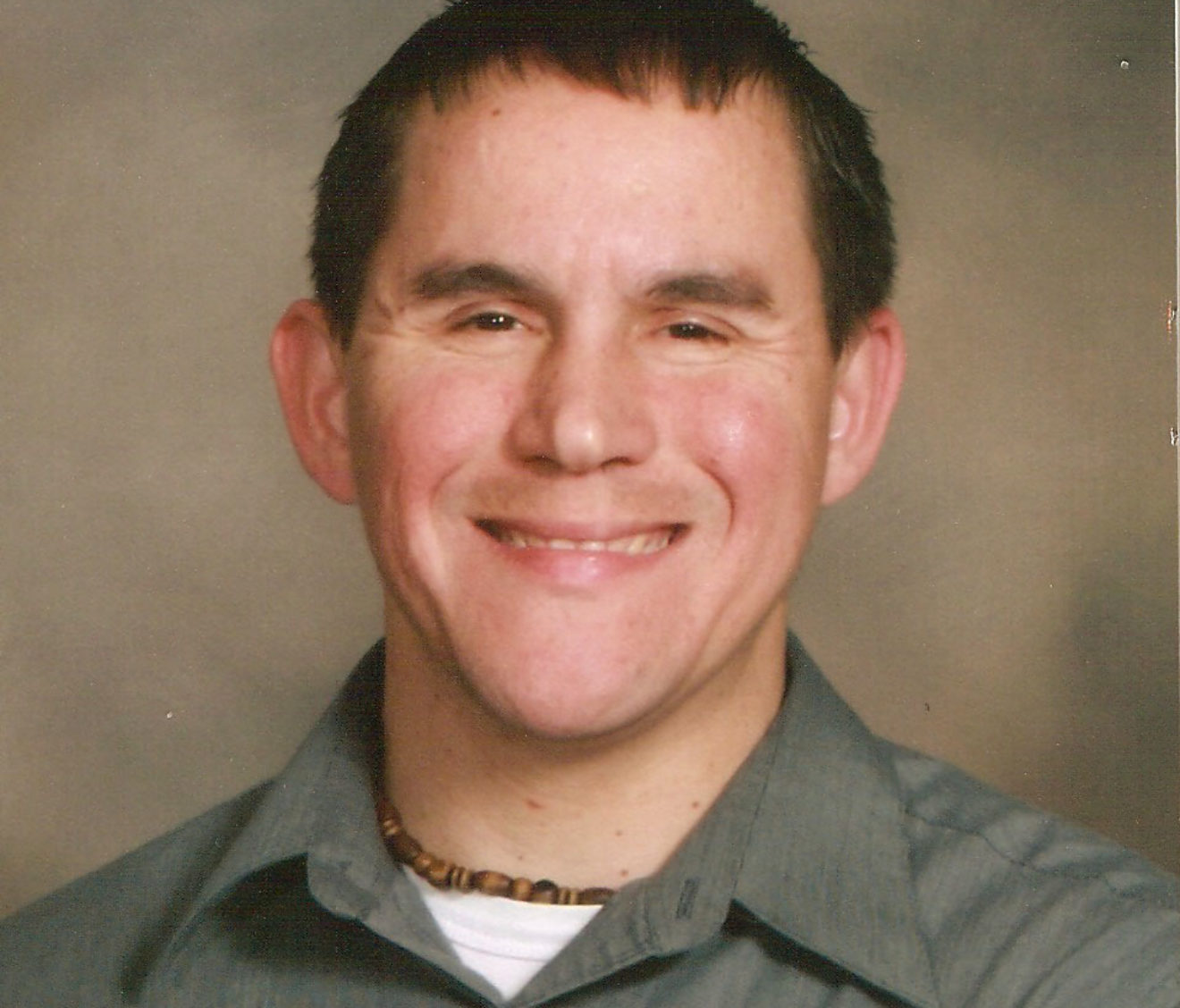 Mr. Foster was born May 12, 1975 in Breese to Jack and Shirley (Hillen) Foster; his mother preceded him in death. 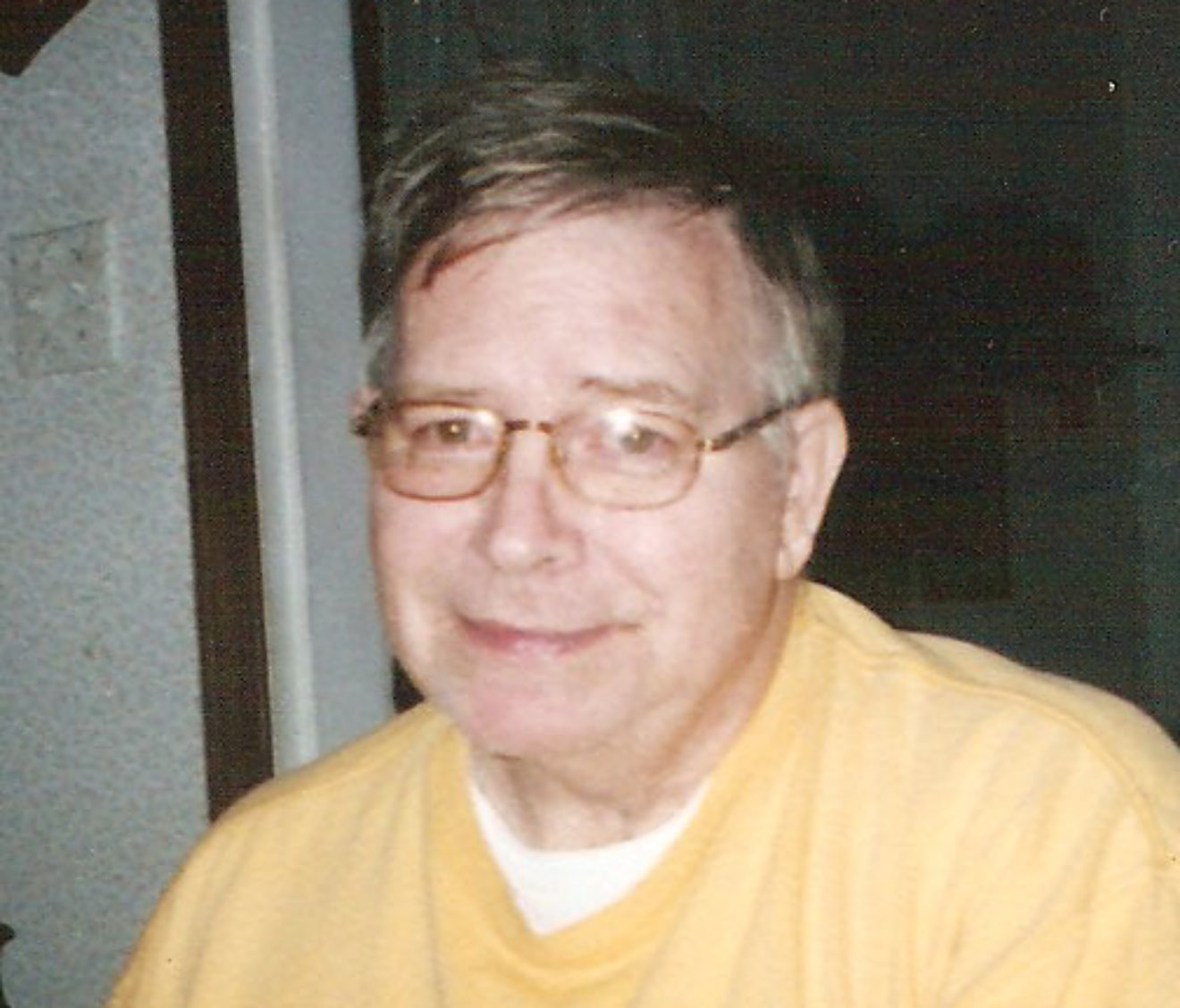 He was born December 22, 1945 in Steubenville, Ohio to Alex and Mary (Ferguson) Chociej and they preceded him in death. 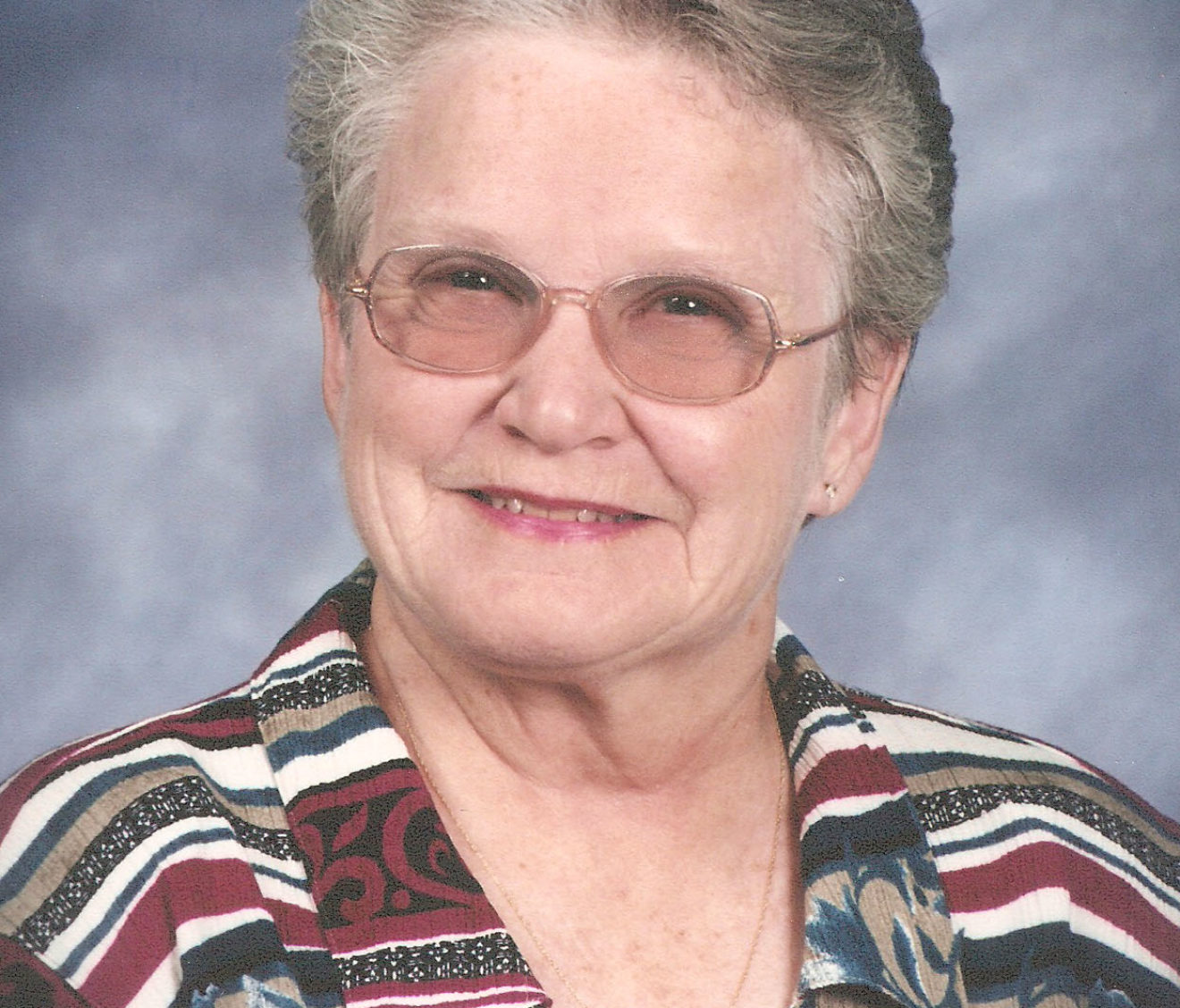 She was born February 29, 1932 in Granite City to Glenwood and Margaret (Webb) Lowe: they preceded her in death.